Go Foam Free With Us!

THE CAMPAIGN FOR BIODEGRADABLE TABLEWARE ALTERNATIVE 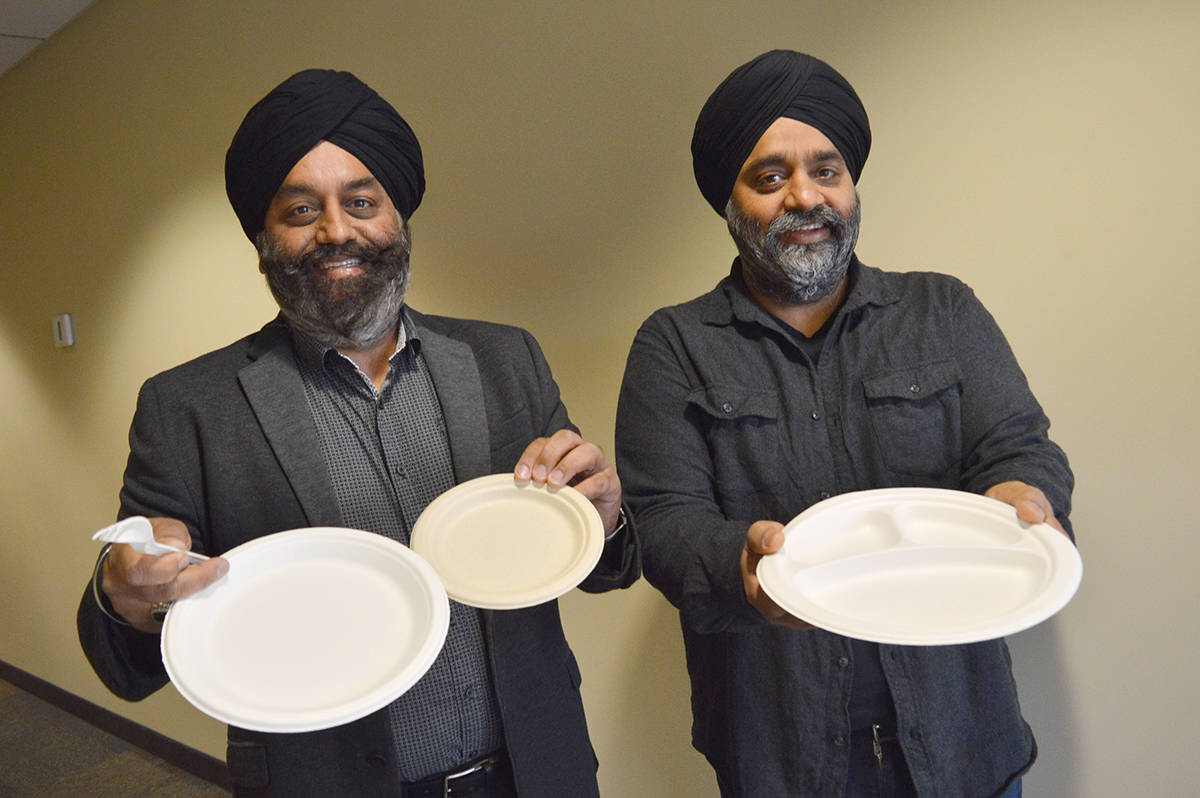 HOW IT ALL BEGAN

Go Foam Free began in 2015, when entrepreneurial brothers Bal & Sarj Sabharwal became aware of the sheer volume of foam products used while attending a local, annual, one-day-event. It was an event that both had attended since their childhood as far back as the early 80’s. Both brothers being engineers, businessmen, and community activists, quickly realized the impact of how this one event was generating mass amounts of non-degradable waste. This single event saw nearly half a million visitors attend and those attendees consumed food served on and with millions pieces of foam and related products. It was a calling that both felt they had to answer.

WE CHOSE TO GO FOAM FREE

Our mission is to create a world community that follows this example of awareness and change. To cultivate sustainable solutions with considerations given to environmental and social impact!

The first thing they did was to educate themselves with information and then educate their contacts who were vendors at the event to switch from foam plates to paper plates. This simple change took tens of thousands of non-degradable foam out of the waste stream and replaced with degradable and compostable paper plates.

Upon seeing this impact, in 2017 they decided to form an initiative and in 2018 created the Vaisakhi Foam Free initiative, a five year goal to replace an estimated 5 million pieces of plastic/foam and related products with biodegradable product through education and resources.

In its first year, the campaign’s goal was to create an awareness, much like the one the two brothers had, but for the community in general as to the impacts of using foam and the possible alternatives. The campaigns was a huge success and the community responded and in the first year alone hundreds of thousands of items were replaced with better options.

Gofoamfree would like to take what was started with the Vaisakhi inititative and apply it to other sources that rely on the use of foam and foam related products.

Two Surrey siblings have a simple, but powerful vision for what they’ve dubbed a “Foam-Free Vaisakhi.”

It’s a move they estimate could divert as many as two to three million foam items from ending up in the landfill this year alone.

"We want all the vendors to think about using different kinds of materials for the food serving,” explained Baljit Singh Sabharwal, noting 200 vendors are expected at this year’s celebration. “We’re looking at getting away from foam. No foam, no plastic – let’s go to sugarcane." 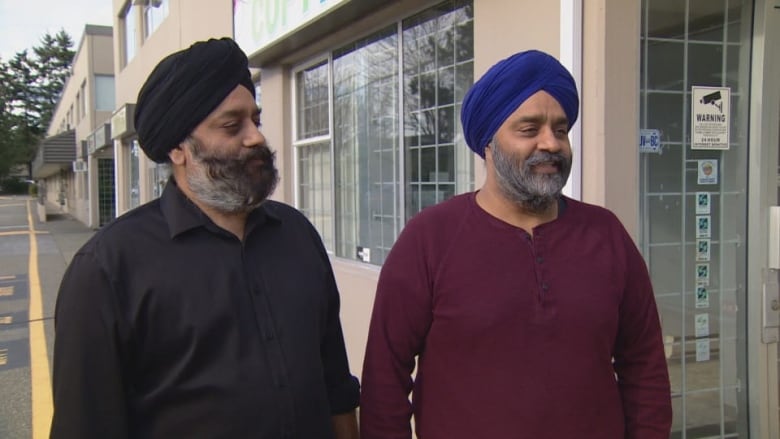 Two brothers from Surrey are hoping businesses and families who serve up free food at this year's Vaisakhi parade find alternatives to Styrofoam to cut down on the waste headed to the landfill.

With two weeks to go before the celebration, Bal and Sarj Sabharwal  have begun putting posters up along the parade route to draw attention to their campaign, which has the goal of eliminating Styrofoam waste from the event within five years 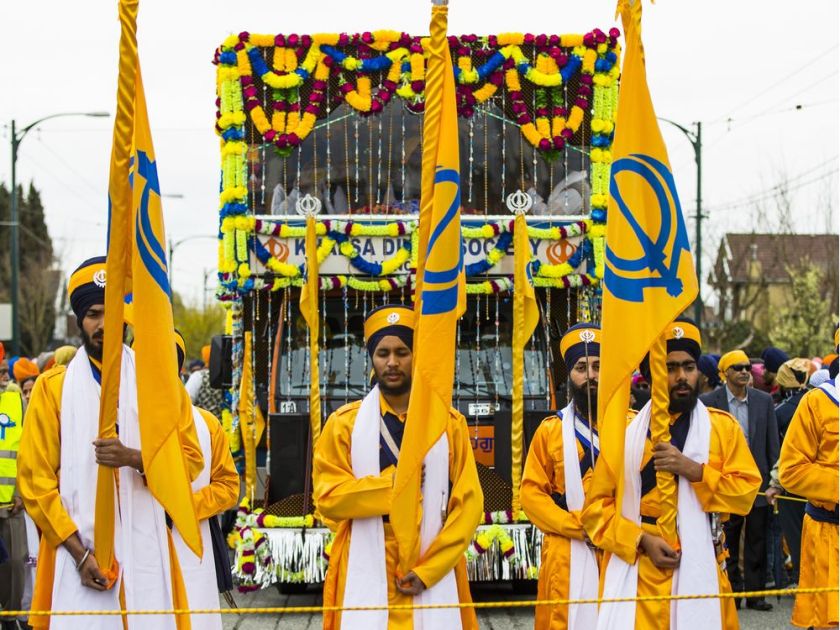 "It's a way of giving back:" Food a significant part of Vancouver Vaisakhi celebration

Gulzar Nanda’s father began serving food at Vancouver’s Vaisakhi parade 10 years ago, ladling chickpea curry onto disposable plates on the sidewalk outside his Main Street jewelry shop as the procession rolled past.

The tradition has grown with the crowds at the annual Punjabi harvest celebration. On Saturday, Nanda was preparing to serve more than 3,000 plates of curry, as well as pickled onions and puri.

Go Foam Free with us!