JOIN US FOR OUR Third YEAR CAMPAIGNING FOR A FOAM-FREE VAISAKHI
APRIL 25, 2020 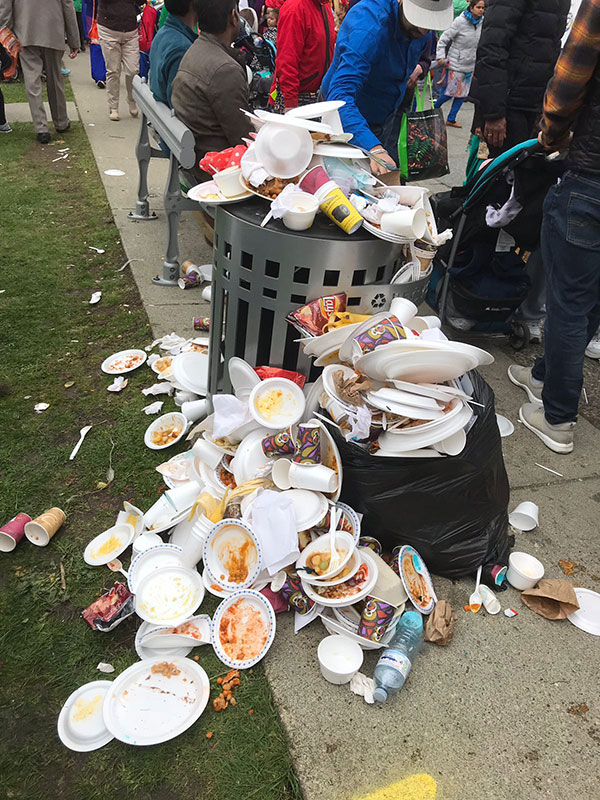 WHY A FOAM-FREE VAISAKHI?

How much foam is discarded in Surrey’s Vasaikhi Parade, over the years.

Let’s go foam-free! Help our planet and say no to foam.
Use compostable or recyclable food serving products. 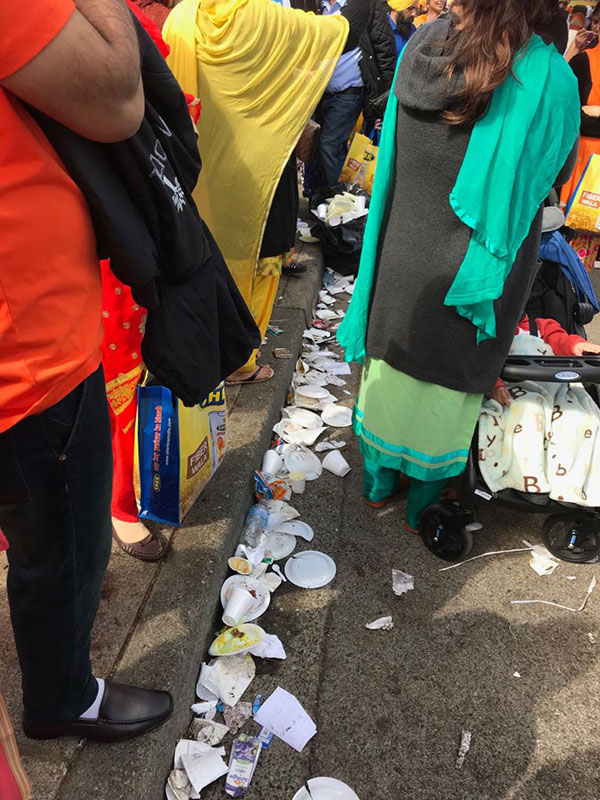 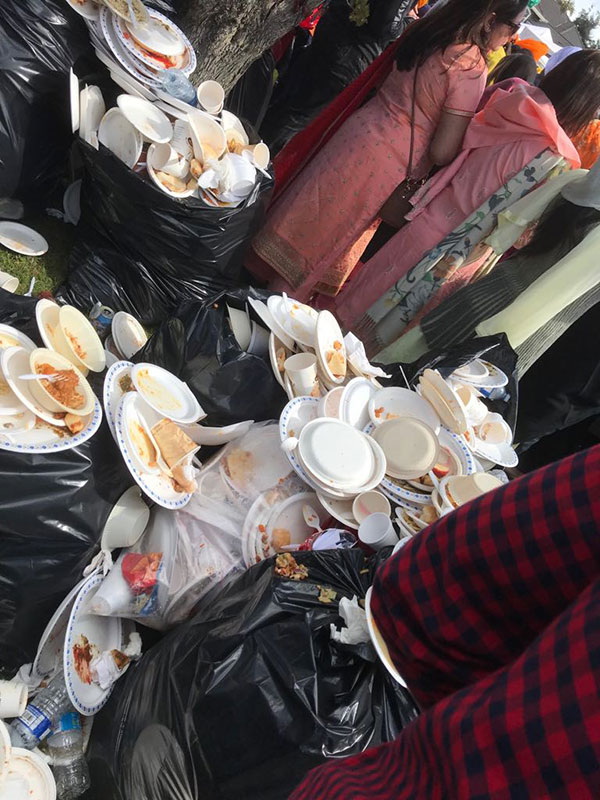 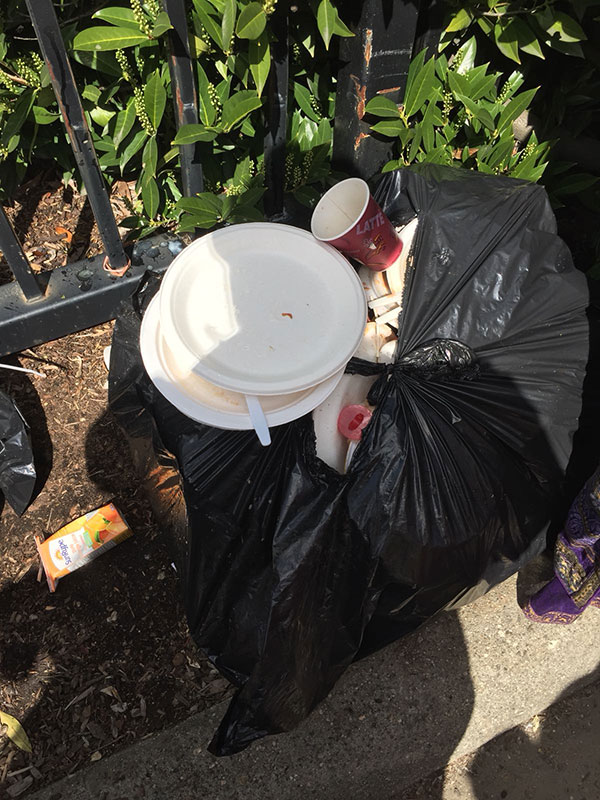 WE NEED A FOAM-FREE VAISAKHI

Sugarcane (or similar compostable and sustainable) products decompose in approximately 3-6 months. Sugarcane stalk can be regrown every year, which makes it a better and a more sustainable option compared to paper plates from trees which take years to regrow and replenish. 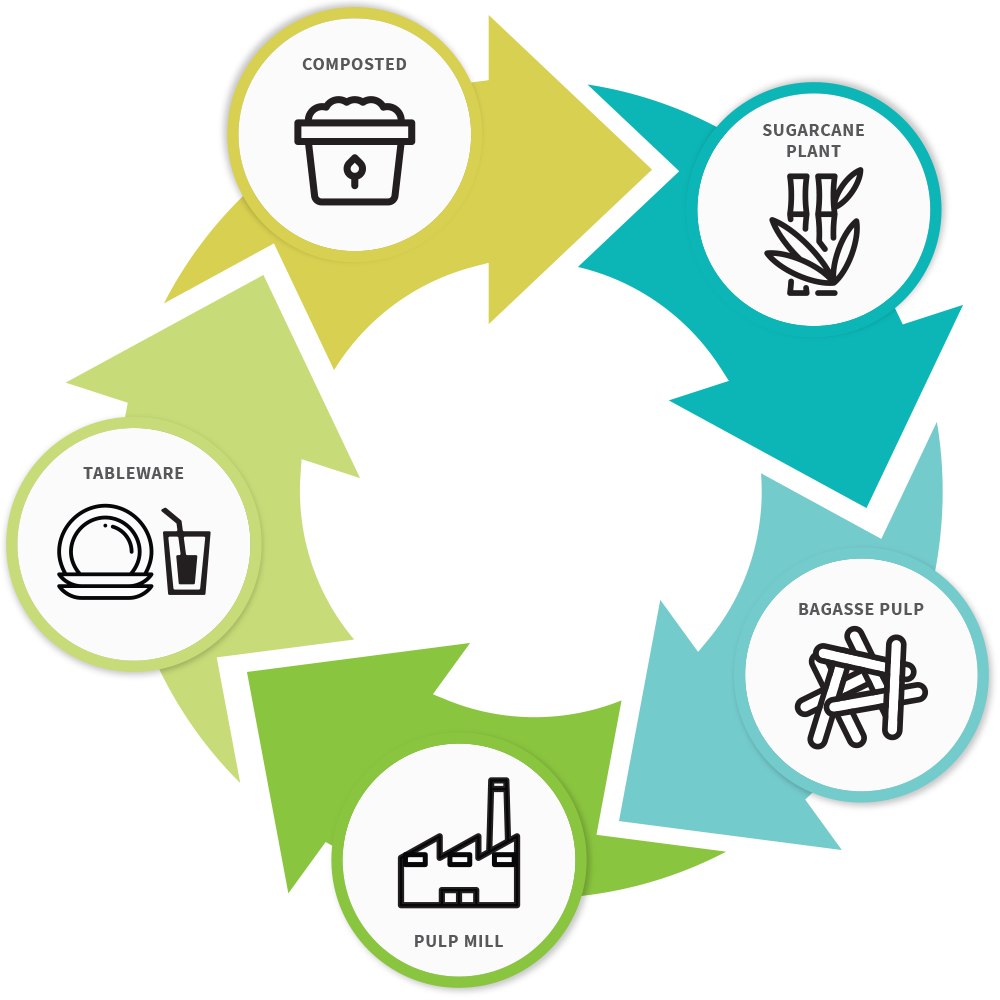 Go Foam Free with us!